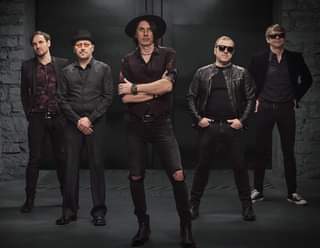 Smilers is an Estonian rock band formed in 1991 by Hendrik Sal-Saller. The name comes from a Rod Stewart album, Smiler. The band was first named Lezer Brozers In the early years they tried in Finland with two albums, but didn’t find success, so they came to Estonia and became famous very fast. Smilers won Artist of the Year award in the 2004 Estonian Music Awards. Smilers were also awarded a Golden Disc for Song of the Year in 2004 for “Ainult unustamiseks”.